Thanks to all the amazing friends and strangers who showed up for our SOLD OUT premiere at the Hollywood Theater! The screening was an incredible success. Here’s some comments we heard afterwards.

“It was like seeing me up on the screen – my life.”

“This is Now captures the need for spiritual and human connection in a completely real and authentic way. I’ve never seen a film like it.”

“I NEEDED to see this movie.”

“A joy to watch. The photography and composition are stunning. I wish I could hang some of those moments on my wall.”

For those who missed it, we bring you great news! Starting Saturday, This is Now begins a 5-day run at The Clinton Street Theater! The film will play every night @ 7pm through Wednesday, September 12. Members of the cast and crew will be in attendance at multiple screenings to introduce the film and for Q/A afterwards.

Stan Hall at The Oregonian writes…

“It’s difficult to find a more earnest and open-hearted movie than… filmmaker David Waingarten’s somber, semiautobiographical chronicle of a young man’s (Jef Greilich) wanderings between Seattle and Portland, trying to answer the big questions of life: Who am I? Where am I going? Is this all there is? Along the way, he meets a variety of more-settled people who dispense wisdom while admitting they haven’t figured everything out, either… It’s gratifying to see a filmmaker defy the shallowness of so much of our culture and make a movie about the things that matter.”

Ways you can help…

This film has been a labor of love for all involved, and we sincerely appreciate your support. 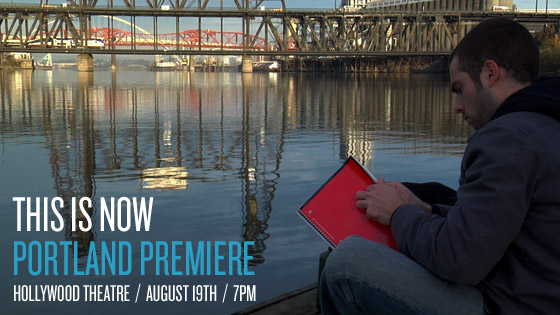 Please join me for the Portland premiere of my new feature film, “This is Now”, Sunday August 19 @ 7pm at the Hollywood Theatre! Filmmakers and cast members will be in attendance for QA and celebration after the screening. Tickets are $7, book now or purchace at the door.

Ways you can help…

This film has been a labor of love for all involved, and we sincerely appreciate your support.

On the surface, living in the moment and making a movie don’t appear to have a lot in common. The idea of experiencing reality detached from fear or desire of a specific outcome – being totally conscious and accepting things as they are – seems to contrast sharply with the filmmaking process. Making movies generally means scripting, storyboarding, manufacturing, editing, and scoring our own version of things. Even the act of watching movies seems antithetical to living in the moment. We’re sitting in the dark waiting to be transported into an alternate reality, most likely to project our fears and fantasies onto characters who help us vicariously experience things beyond the boundaries of our normal lives. Kinda different than breathing deeply and paying attention to the universe inside of you!

In fact, I’ve heard many spiritual teachers use cinema as a metaphor for the way the untrained mind behaves; constantly showing us “mental movies” of pasts and futures which keep us distracted from the reality of what’s right here. Most of these teachers say that the movies in our minds aren’t the problem. The problem is that we often mistake them for reality.

I bring it up because – on the most basic level – it’s really quite funny to have tried to make a movie about spiritual experience. Because the tools and methods of making movies are pretty cumbersome and inherently judgmental! They tend to engender self-consciousness in all parties involved, and there’s really no way to stay neutral. That self-consciousness – the desire to make something “great” and attachment to the outcome – was exactly what I wanted to cut out of the creative process of making This is Now. What we were looking for instead was that feeling that we were witnesses – creative partners – with something Chris Ohlson called “the cinematic holy ghost”.

The first step was being willing to fail.

But once we made the decision to make This is Now, the bigger questions loomed… How can you film something so personal, intangible, and ephemeral as an experience of god or universal consciousness? How can you capture that without cheapening or faking it, or getting in its way?

One of the answers we found was to let people tell us about god in their own words and way. When I listen to other people’s stories of finding truth – their own version of god or love – it opens that experience up in me. I had been having this experience while listening to the wise people in my life, and realized that I didn’t need to write a script about how to find god. I could just make a film with those same ordinary people telling their own stories. That was enough. 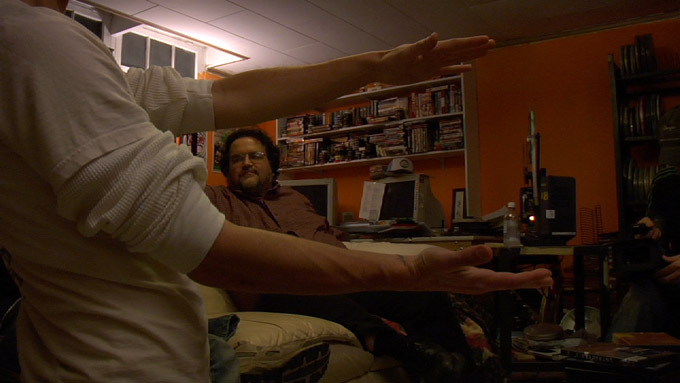 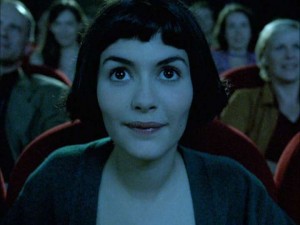 And, at the risk of contradicting myself, movies aren’t the opposite of living in the moment. Movies are transcendental. They can bring me closer to emotional truths that I didn’t even realize were inside of me. They have helped me look at the world and my own life in ways that focus on beauty, on the poetry of the way things move, or the rhythm of a passing conversation. By freezing time, they actually create a whole new world outside of time.

Martin Scorsese talks about the moving image being a miracle, and I think he is absolutely right. When we put a frame around anything, an entirely new universe shows up that wasn’t there before. Relationships between objects suddenly appear, and it’s as if there’s an invisible narrative thread weaving all the things in that frame together. When we were out there shooting This is Now, I was completely immersed in the experience of watching things unfold. Being in the moment was where we had to be to make the film, 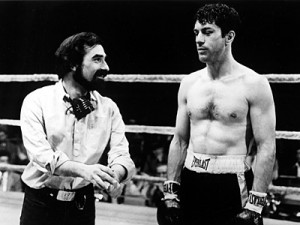 because there wasn’t a script to follow. Every take was fundamentally different, and so was every day of the shoot. And I’m happy to say that – without the crutches of a screenplay or storyboards – we often felt moved intuitively to go in a certain creative direction that paid off. Even the accidents and experiments that didn’t seem to work at the time of filming yieled some amazing moments in the edit room. The cinematic holy ghost was very good to us.

So this is This is Now. I hope you’ll give it a shot and embrace the film as the willing and imperfect vehicle it is. From those of us who have spent the last three years making it, we welcome you wholeheartedly, and give you our deepest thanks. From the love in us to the love in you, thank you for your presence. 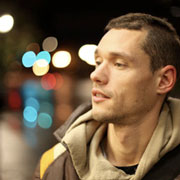 The second feature film from Writer/Director David Waingarten, This is Now is part autobiography, part road movie. Shot without a script, the filmmakers set out to capture the essence of life-changing conversations and spiritual dialogue, with real people telling their own stories rather than paid actors.

Here, David gets to share his own stories, about what's happening in his mind and with This is Now.