'This is Now' original soundtrack by David Waingarten. Available for download on Bandcamp.

This is Now Soundtrack 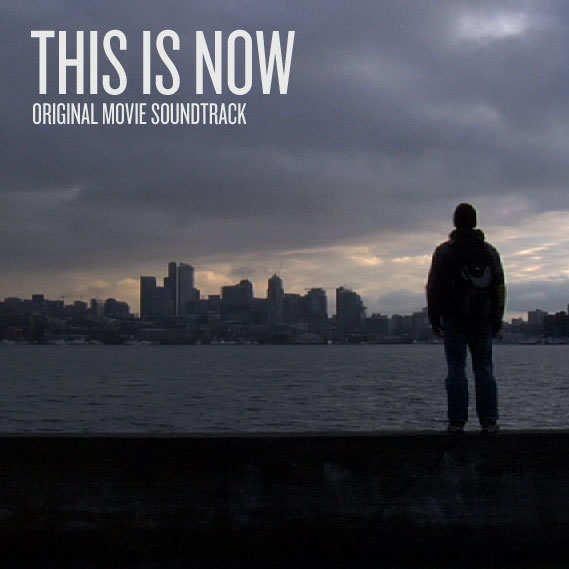 The music for This is Now was all recorded in two days by my dear friend Jason Wells in his home studio AudioWells in SE Portland.

I originally had no intention of writing or playing music for the film. To be honest, I was worried that if I did, I would come across as too self-involved - a guy who just wants to see his name 14 times in the credits. So I was pretty against the idea. But my editor Ira Flowers and lead actor Jef Greilich kept bringing up the idea of me doing the soundtrack. Then Ira began assembling rough cuts to guitar demos I had recorded on an old dictaphone, just so he'd have something to work with. It became clear watching those early edits that I better get real music in his hands fast or else we were in danger of falling in love with the rhythms and pace of scenes that were all based on scratch tracks. What also began to melt my resistance was that the lone acoustic guitar demos fit the mood and visuals of the film very well.

So - in a last ditch effort to get out of doing the music myself - I came up with an ultimatum. I was totally broke and living in New York, a whole America away from Jason and his studio. So I told Ira that I would do it if Jason would agree to record the whole thing for free. Now I said this knowing Jason was a friend, but also assuming there was no way he'd be willing to give up his valuable free time for no money. But to my surprise and amazement, without any hesitation, Jason offered to do just that. All I had to do was buy the plane ticket and show up, and he would give me three days in the studio and his engineering skills for free.

In a mad dash, I wrote 17 compositions in two weeks to prepare for the sessions and got the time off from my day job to make the trip. When I showed up in Portland, I was ready to play. Jason put me in the room and kept us both laughing and highly caffeinated. God bless him. So that's the story of the This is Now soundtrack. I present it here for you along with some ambient sounds from the film and wise words from its characters. Enjoy. And thank Jef and Ira. If not for their prodding, you might be listening to some weird french jazz and asking yourself, "What was the Director thinking?"

Other Music by David Waingarten 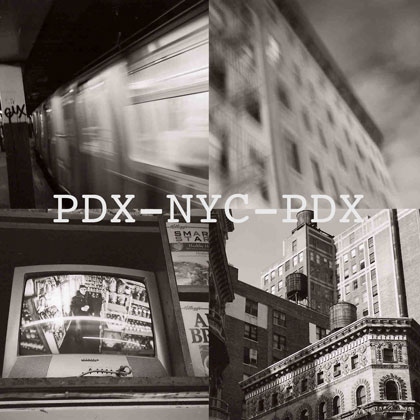 This website marks the debut of my second solo record, PDX-NYC-PDX, which is only available here at thisisnowfilm.com. Outgoing Message - the song heard in the opening credits of the film - is from this album. If you like it, you'll probably dig the other 11 songs too.

This album was recorded when I lived in NYC in 2006 by my friend Raviv Moyal in his apartment in East Harlem. I was going through a very difficult time, and walking cross town to take the 6 uptown to 116th St. to make music became a major refuge for me. The songs touch on relationships, living in New York, missing the old days when I lived on the road, robots and hurricanes. 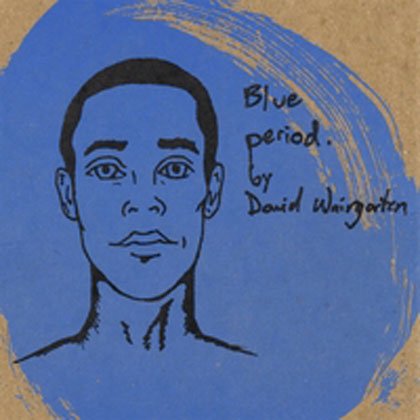 Blue Period is my first solo record, recorded and produced in Portland with Yascha Noonberg from 2001-2005. It's a big, sprawling record with lots of musical styles and influences, from Elliot Smith and Corrina Repp to Paul Simon and Built to Spill. Blue Period represents a big chunk of the songs I was writing in my early-mid twenties. If you like Blue Period, I am willing to bet that you'll also dig my old band Annavox. We rocked. And if you like Annavox, get yourself a copy of Anna Fritz's solo record too.