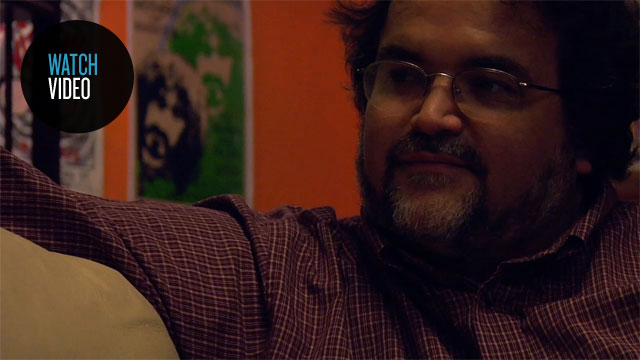 In this scene, David visits his old friend Greg and hears the story of the tragic loss he experienced.

Though portraying old friends, actors Jef Greilich and Greg Hamilton had in reality met for the first time just hours before we shot this scene. It is the only scene in This is Now which we shot using two cameras. I didn’t want to make Greg tell his story twice, so we made sure to get all the coverage we needed in one take.

A note about Greg Hamilton; He’s an amazing man. That film collection you see in the opening shots is his and he has a standing rule that you’re not allowed to leave his basement without taking a film home with you (my last score was a fantastic and rare documentary about Martin Luther King which he preserved from a 16mm print). Greg’s honesty and grace make his performance and this scene one of the most moving in the film. 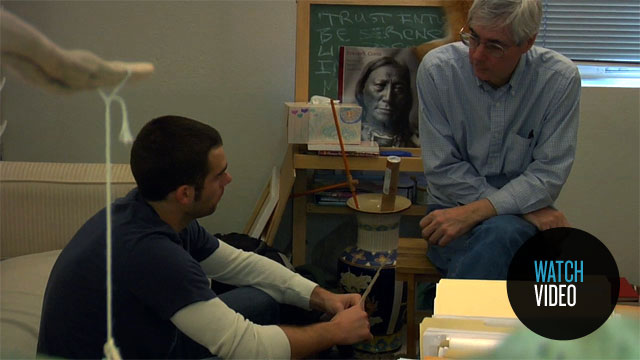 In this scene, David asks his spiritual mentor Gary why he feels so afraid to let God in.

I love how simple and straightforward Gary is in his answers, taking what looks so difficult and complex to David and explaining that the only problem is the belief that there is a problem. In numerous screenings, we’ve heard audiences laugh during this scene, which is a wonderful affirmation of just how funny these kinds of conversations can be; where one person is determined to “figure it out”, and the other person keeps foiling that effort by pointing out that trying to figure things out is the problem.

When shooting scenes with Gary, I made sure we had 2-3 hours blocked out to allow the conversation to expand in any direction it needed to. I’d jump in when I felt things meandering, whisper a few ideas in Jef’s ear, then duck back behind the nearest wall so the actors could feel as unobserved as possible. When I’d say “Cut”, Gary would frequently look up stunned to see me standing there, as if he’d truly forgotten that there was a film crew in his living room. 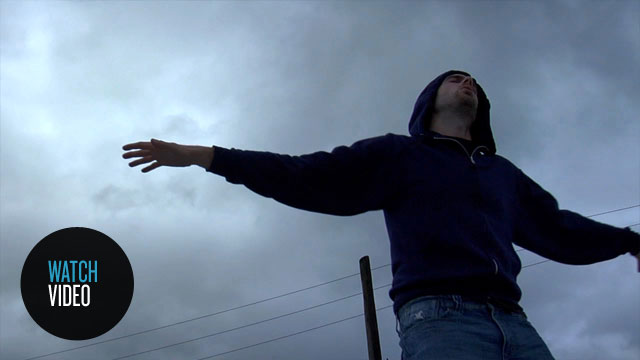 David lets go and begins to dance on a rooftop in Georgetown, Seattle.

I really like this montage. The idea was to show small moments of awakening when David breaks free from his thinking and embraces the world around him.

That’s my old friend Anna Fritz playing the cello. We recorded her in her bedroom on our last night shooting in Portland, just before heading north to Seattle. Anna used to play this Bach cello suite for me when we were in a band together and I never forgot how moved I was by the music and her rendition of it. 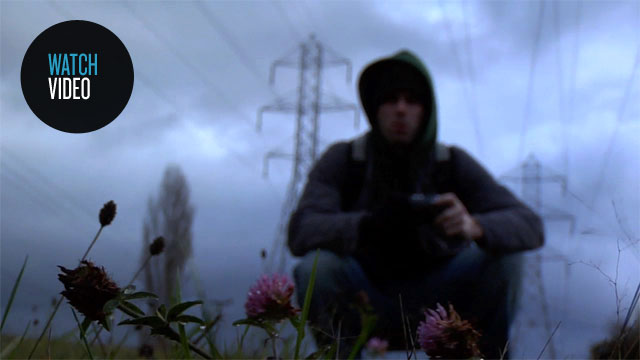 David wanders, stumbling into places and moments which open him up as Gary talks about the nature of awakening.

This is Now was shot in Austin, Texas, Portland, Oregon, and Seattle, Washington – three amazing cities that I have called home throughout the last 12 years. It was very important to me to capture some of the places in each city that had special significance to me. A lot of them show up in this montage. 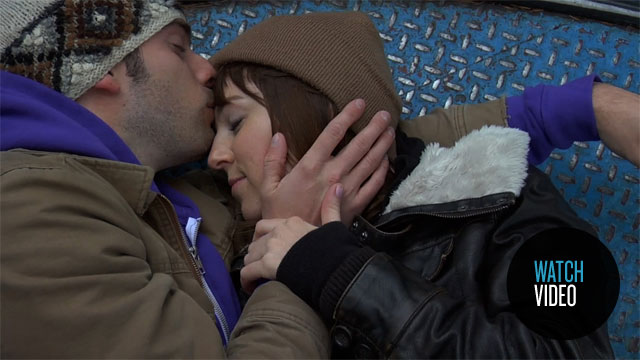 David visits a place where he remembers being with his first love.

This scene made it through almost every screening as we moved from rough to fine cuts. I always felt the editing and visuals were very haunting, and I loved Jef’s piano performance. In the end, we realized the film flowed better without this moment, so I’m happy to see it have a second life here.

"It's gratifying to see a filmmaker defy the shallowness of so much of our culture and make a movie about the things that matter."

The second feature film from Writer/Director David Waingarten, This is Now is part autobiography, part road movie. Shot without a script, the filmmakers set out to capture the essence of life-changing conversations and spiritual dialogue, with real people telling their own stories rather than paid actors.

The result is a stylistic hybrid of narrative and documentary filmmaking and a moving examination of one person's spiritual journey. Read more...